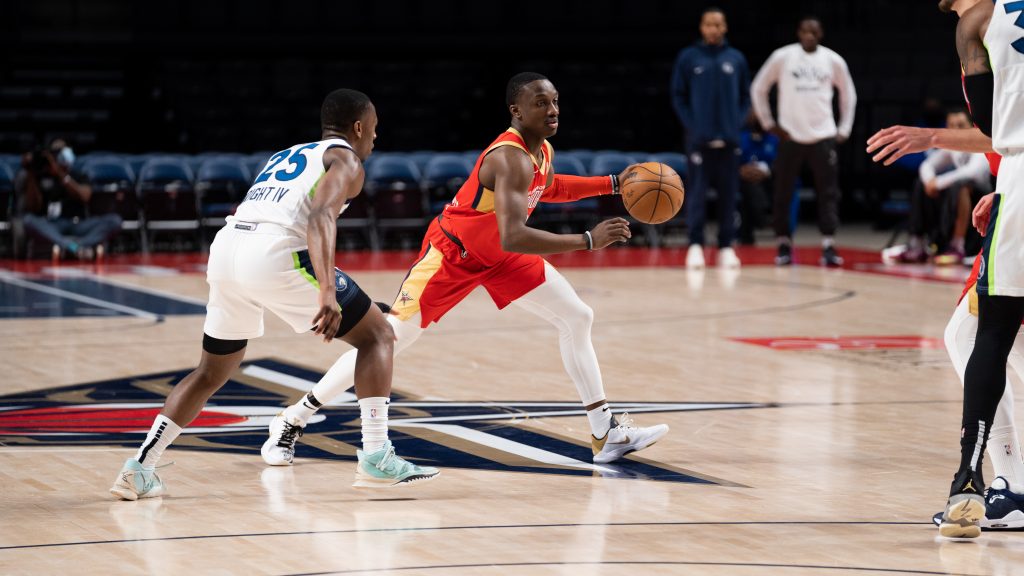 After a tough first half in the shooting column, Squadron guard Jared Harper kept his foot on the gas and finished the game with a 13-point fourth quarter to help seal the victory for Birmingham. He finished with a team-high eight assists as well.

Leading the way for Birmingham was forward Zylan Cheatham, who finished team highs in points (23) and rebounds (17), notching his second-straight double-double and his ninth of the regular season. Cheatham also added four assists, one steal and one block in the game.

The Squadron head to Frisco, TX this weekend to face the Texas Legends (10-13) in a Saturday evening contest at 7:30 p.m. CT.