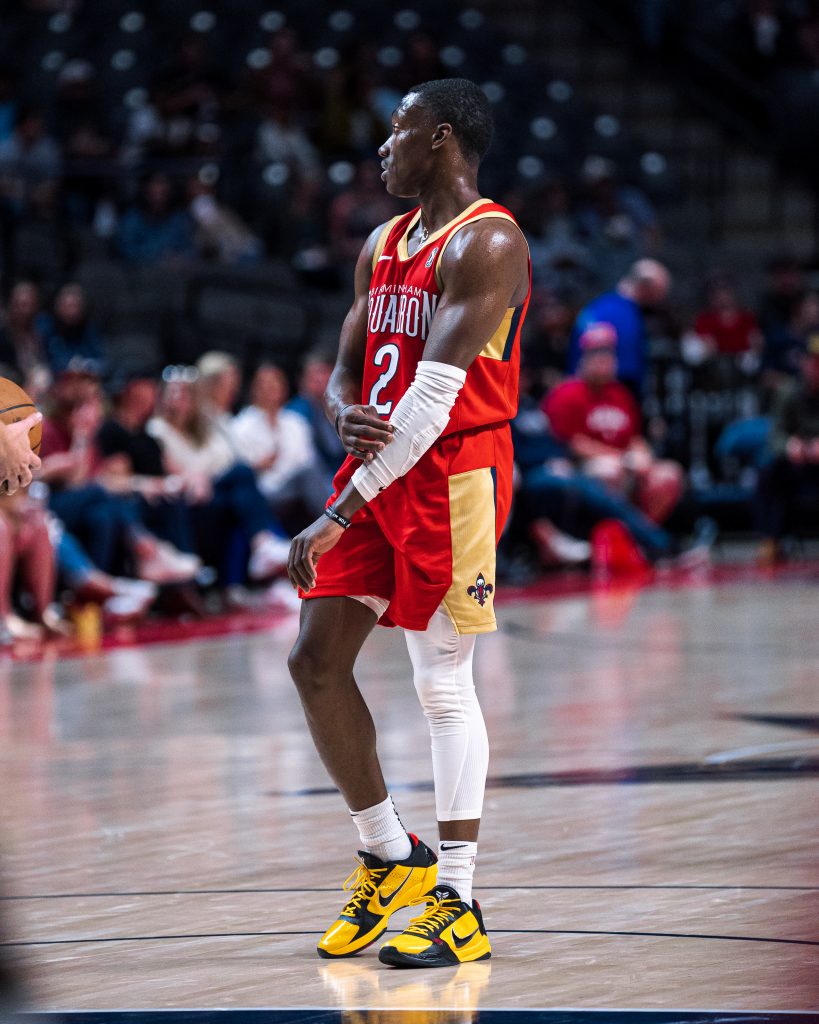 BIRMINGHAM, Ala. (March 29, 2022) – The New Orleans Pelicans announced today that the team has signed guard Jared Harper from the team’s G League affiliate, the Birmingham Squadron, to a two-way contract. Per team policy, terms of the deal were not disclosed.

Harper, 6-0, 175, appeared in two games with the Pelicans earlier this season, averaging 3.5 points and 1.5 assists in 5.0 minutes per contest. Harper has appeared in 13 career games across three NBA seasons with Phoenix, New York, and New Orleans.