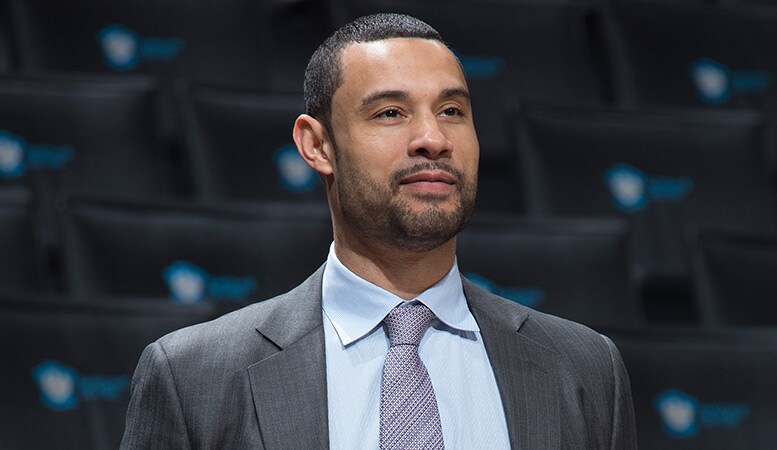 G League franchises serve multiple functions for their parent NBA clubs, but perhaps the most important is simple: Helping the big-league team win more games. The G League’s Executive of the Year in 2018-19 as a member of Brooklyn’s front office, Trajan Langdon witnessed first-hand how instrumental a developmental squad could be for the Nets, who reached the ’19 Eastern Conference playoffs with a 42-40 record.

Brooklyn’s G League affiliate is located on Long Island, just an hour-plus drive to Barclays Center. That allows players to be quickly promoted from Uniondale, N.Y., to Brooklyn – even on NBA gamedays. With Birmingham set to become home to New Orleans’ G League franchise next season in 2021-22, Langdon is looking forward to proximity providing the Pelicans with a similar advantage.

“Having our G League franchise on Long Island, we could shuffle players back and forth pretty quickly, on an as-needed basis,” said Langdon, who’s been New Orleans GM since May 2019. “There were situations where (Brooklyn was) down to eight or nine players available (due to injuries). We could call up a player from Long Island who’d already gone through a morning shootaround there and now was able to get to Barclays Center to play in a (Brooklyn home) game.”

Currently awaiting a nickname, Birmingham’s inaugural season as a Pelicans G League affiliate will tip off this winter. Alabama’s largest city (population 212,000) is a five-hour drive from the Crescent City, making it feasible for players to travel between the two teams on gamedays, depending on the situation.

“We’ll be able to get guys in a car in the morning or the next day, to be able to participate in a game or a practice,” Langdon said of having a G League affiliate in the Gulf South region. “It will get more reps for our younger players, which is incredibly important. If we are full strength in New Orleans, we can get a guy back to Birmingham for a game that night. It’s super exciting.” 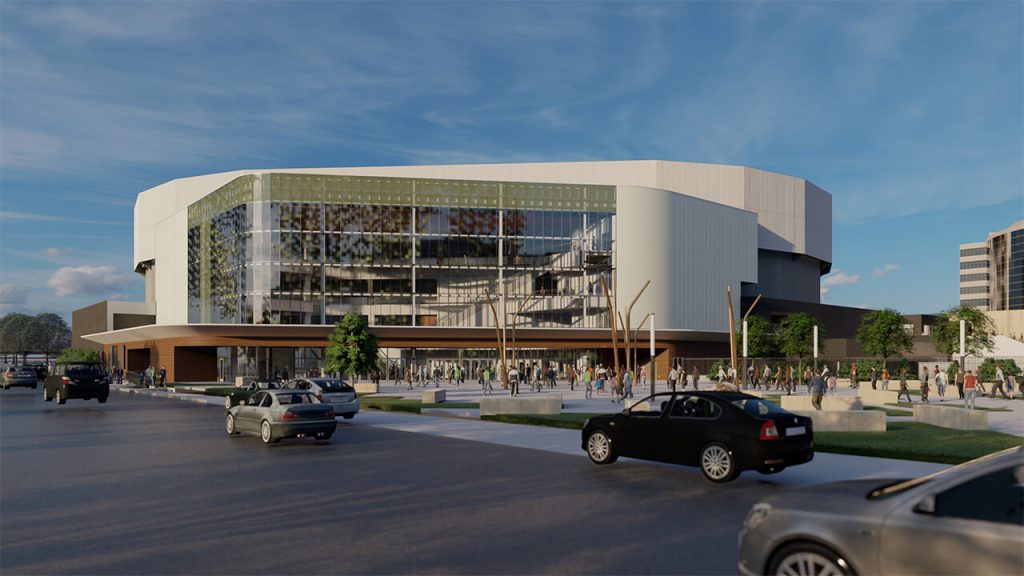 The Pelicans are also enthusiastic about this year’s launch of the Birmingham franchise for plenty of other reasons, including the ability to gain and attract new fans in the South.

“We want to spread the Pelicans’ brand not only in Louisiana, but in Alabama, as well as across the entire region,” Langdon said. “We think Birmingham and Legacy Arena are going to be a great home for us and a place our players and staff will really enjoy. We expect games to have great crowds that will rally behind us.”

The plan to launch a G League franchise in Birmingham was officially announced by the Pelicans in November 2018, but a multi-year renovation project to Legacy Arena meant being headquartered in Erie, Pa, in the meantime. The Birmingham team will begin the 2021-22 season playing games on the road, before hosting its first regular season game in Legacy Arena. Opened in 1976, the venue is undergoing a $123 million renovation that will feature a modernized concourse area, a new club level, a dozen new suites and brand-new seating for fans.

“Birmingham stood out for several reasons,” said Birmingham GM David Lane, hired this spring by the Pelicans to run the business operations. “Their local leadership was very proactive in getting us here and made it very apparent early on that they wanted us to call Legacy Arena home.”

Lane pointed out that the city also has a lengthy resume in supporting professional sports teams.

“Birmingham has a true sports track record,” Lane said from his downtown office. “The Birmingham Barons (in minor league baseball) have been here forever, have a new stadium downtown and have led their league in attendance for seven straight seasons, which is proof that Birmingham loves their sports. There’s also a Birmingham soccer team that is well supported. Looking at television markets, Birmingham is the highest in the region for NBA games. We knew that there is an appetite here for professional basketball.”

Langdon and Lane are excited to see the team eventually become a staple in Birmingham, with the team’s players living and practicing downtown.

“We’re looking forward to integrating ourselves into the fabric of the Birmingham community, particularly the downtown community,” Langdon said. “Our players will be playing downtown, practicing downtown, living downtown, walking around and introducing themselves to the different businesses. For professional sports teams, the more people get to know the players, the more connected they feel to it. It’s super exciting to get in there and entrench ourselves there.”