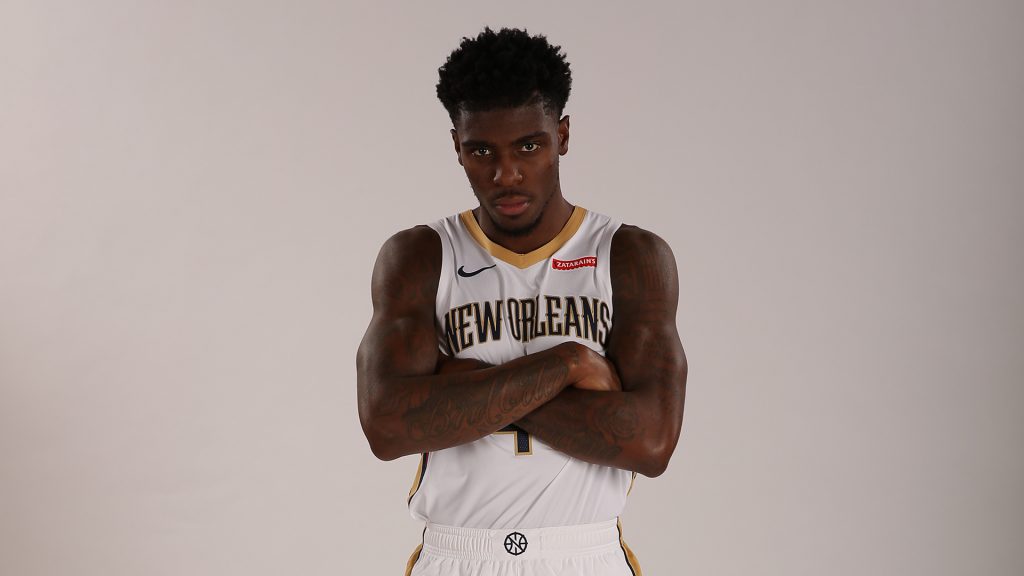 BIRMINGHAM, AL (September 7, 2021) – The Birmingham Squadron have acquired the returning player rights to forward Zylan Cheatham in a trade with the Iowa Wolves, Squadron General Manager Marc Chasanoff announced today. The Squadron will receive Cheatham and Iowa’s 2021 second-round pick in exchange for the returning player rights to guard Tony Carr and Birmingham’s 2021 first and third round picks.

Cheatham (6-8, 200) is entering his third season in the NBA G League after previous stints with the Iowa Wolves (2020-21) and Erie Bayhawks (2019-20). He has played in 49 games (45 starts) and owns a G League career average of 10.7 rebounds per game, the 15th best mark among G League career leaders and second among active players in the G League.

The 6-8, 200-pound forward originally entered the G League as an undrafted free agent, signing a two-way contract with the Pelicans and Bayhawks, where he spent the 2019-20 season. He appeared in 34 games (30 starts) with the Bayhawks and averaged a double-double with 16.2 points, a team-high 11.8 rebounds (seventh most in the G League), 2.7 assists, 0.9 steals and 0.7 blocks in 32.6 minutes. His 402 total rebounds in his rookie season also ranked third in the G League. He also played four games with the Pelicans and notched 12 points (.667 FG%), nine rebounds, three assists, one steal and one block.

The Phoenix, Arizona native came to the G League after three seasons in the college ranks with San Diego State (2016-18) and Arizona State (2018-19). As a junior at Arizona State, Cheatham led the Pac-12 in rebounds and finished the season as one of two players in the nation to average a double-double and three assists per game.